The topic of today’s article is the effects of excessive use of mobile phones. Before I go any further, I would like to tell my readers about the journey of technology that we have reached here today.

One of these amazing technologies is the mobile phone. The updated version is a smartphone. No one can deny the importance of mobile phones these days. It is one of the most successful inventions in the world. Mobile has not only shortened our distance but also brought our business to our fingertips. In this arena, we can’t even think of living our lives without a mobile. It has made the world a global village. We need a mobile phone somewhere in our daily routine. But in today’s article, we will learn about the effects of excessive use of mobile phones. And you will know how mobile phones have imperceptibly changed our lives.

Why we need to know the effects of excessive use of mobile phones?

The question that may come to one’s mind is why it is so important for us to know about the effects of excessive use of mobile phones. Everyone is aware of the extent to which the mobile phone has accelerated the world and how it has provided us various benefits because we can feel and see it all. But the downside is that no one sees how the mobile phone is inexplicably affecting our lives and people are not aware of it. Don’t let it happen that we are unknowingly ruining our lives and we don’t even know it.

That’s why you need to know about the effects of excessive use of mobile phones. So let’s shed some light on the negative aspects of it.

6 Adverse Effects of Excessive use of Mobile Phones

It Ruins our Social Life

Today people sit at home and try to contact distant people, but they have no idea who lives in the house next to them. People use social media apps to increase their social gatherings, but these social media apps have made people unaware of their family, neighbors, and society.

A person who becomes addicted to a mobile phone uses it late at night. Some people use mobile while waking up all night which does not get enough sleep and due to not getting enough sleep a person goes into depression. A person’s depressed state impairs his digestion. As a result, he suffers from depression as well as stomach problems. Doctors around the world believe that excessive mobile phone use is enough to make you suffer from depression.

Recomended :    How to sleep early and fast

As everyone knows, mobile phone screens emit radioactive rays. The intensity of these radioactive rays is very low but when these rays fall on our eyes for a long time it causes eye-related problems for us. And these radioactive rays are directly linked to our eyes which causes problems like visual impairment. The highest number of cases of visual impairment has occurred in the last ten years. And the biggest reason for this is the frequent use of mobile phones. You may have noticed that when we increase the brightness of our mobile phone and use it then we get pain in our eyes and head. The main cause of this pain is radioactive rays. So we should limit the use of mobile and try to use it always at low brightness.

Decreases the Sense of Hearing

Most people are very keen on listening to music. Sometimes listening to music is not a problem but it does change your mood. But some people become so obsessed with listening to music that they just listen to music while walking, at home, and traveling with headphones in their ears. They use headphones to such an extent that their ear and brain systems begin to be affected. Proper oxygen cannot reach our ears due to the excessive use of headphones. As a result, our power of hearing is impaired. Oxygen blocking also affects our brain to a great extent.

The Cause of Brain Damage

According to reports, people who talk for hours with their cell phones close to their ears and make it a habit have a higher risk of getting brain cancer because mobile phones emit radioactive rays. And when we walk for hours with our cell phones close to our ears then our brain absorbs these rays. And if this continues for such a long time, then one day we will get diseases like brain cancer or brain tumors.

The effects of excessive use of mobile phones are described in today’s article. There is no doubt that mobile phones have made human life much easier. But if we overuse it then it can do more harm than benefits. You need to read this article to know how mobile phones can harm us. 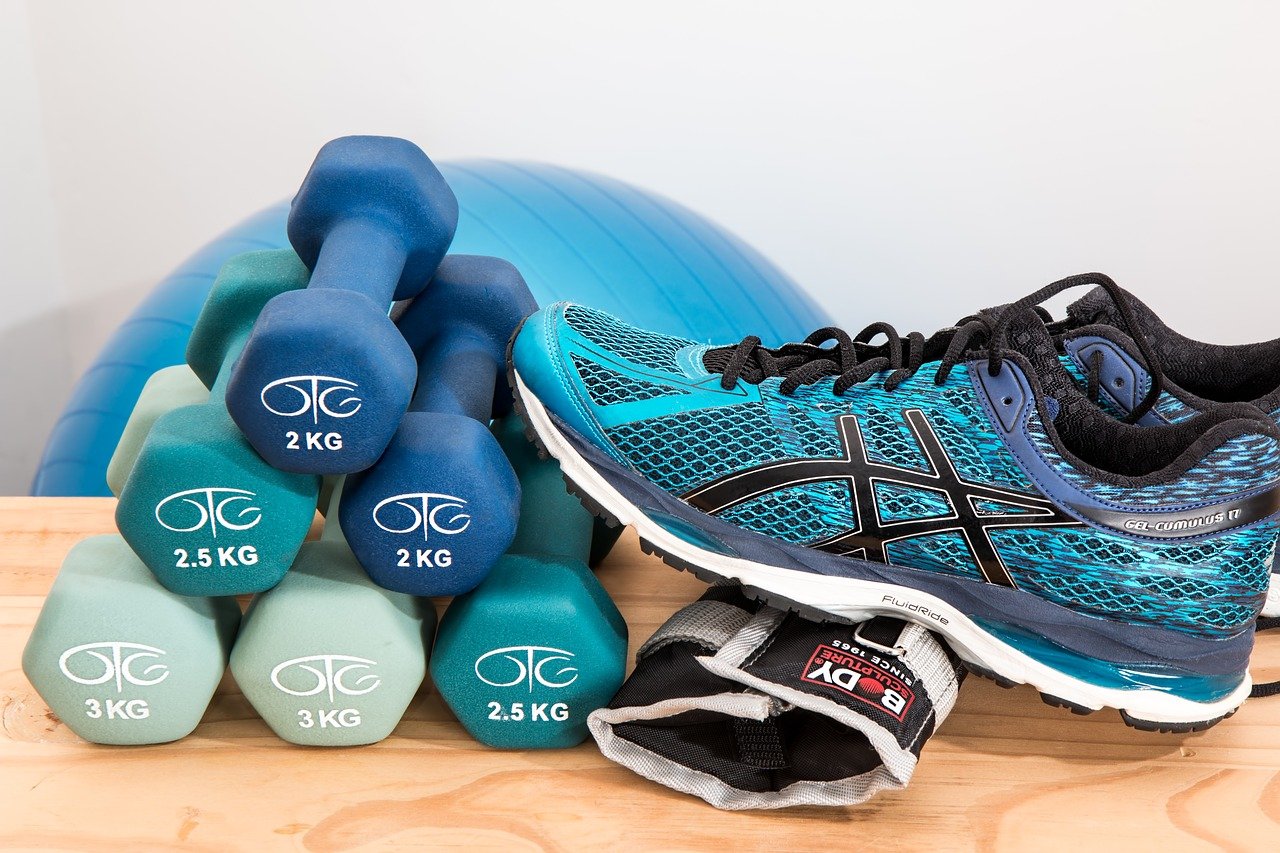 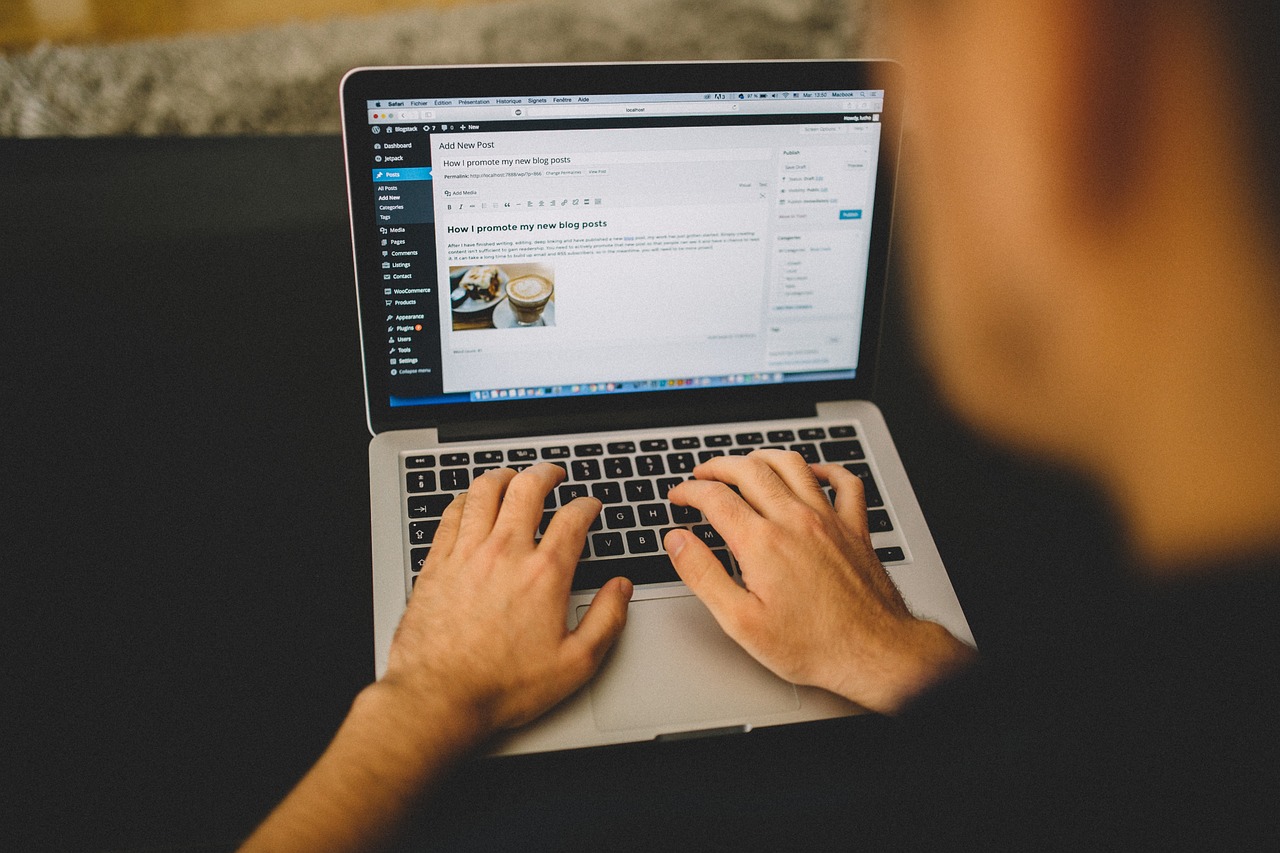 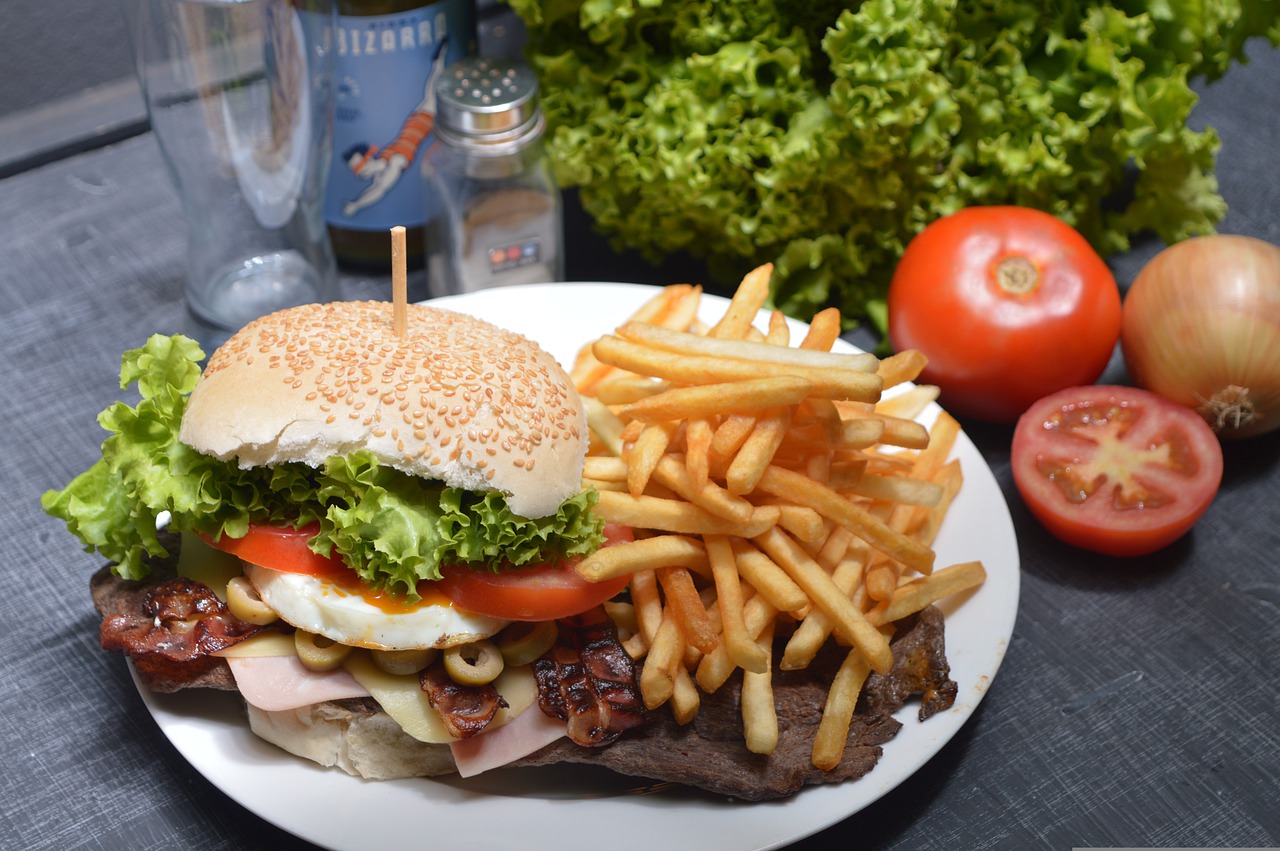 What To Eat After Fasting? Best Foods to Break your Fast 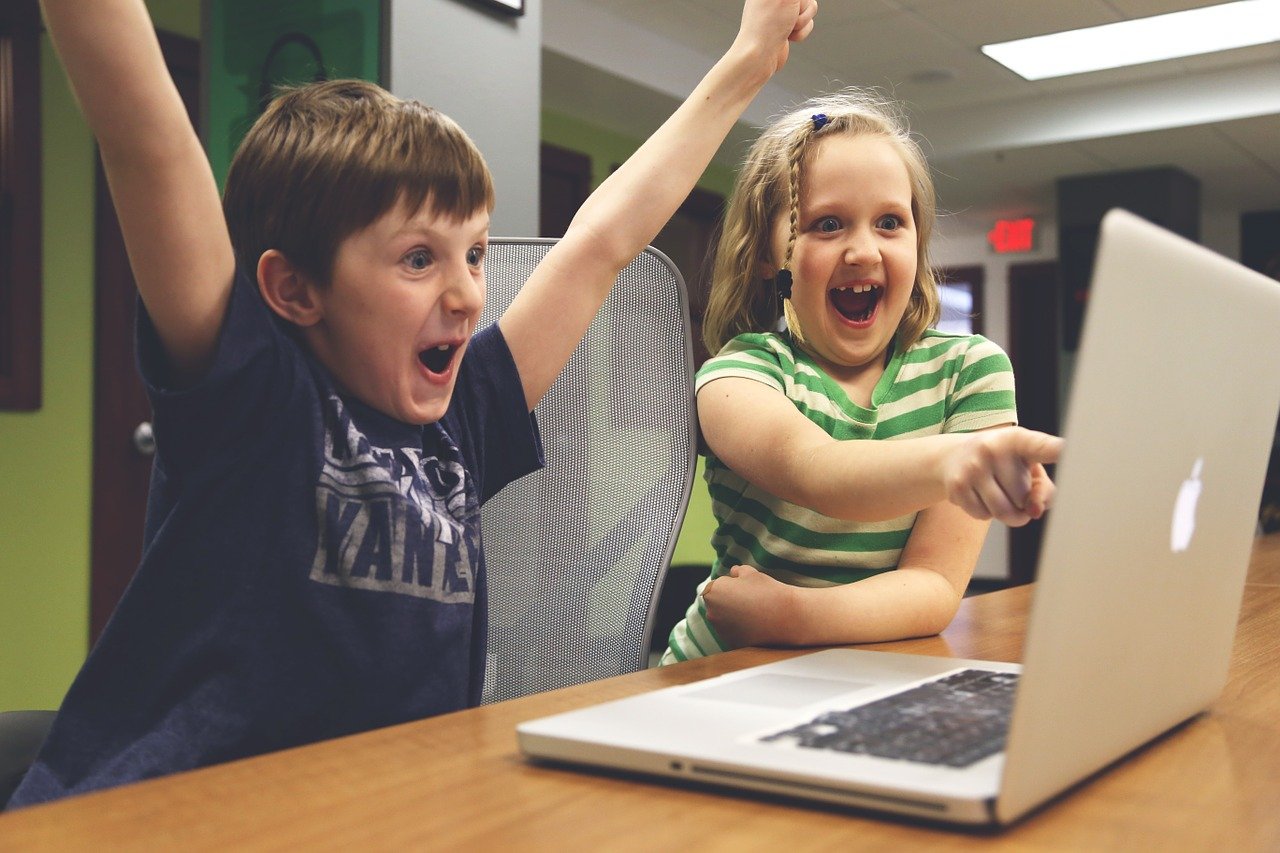 How to Increase Stamina for Exercise 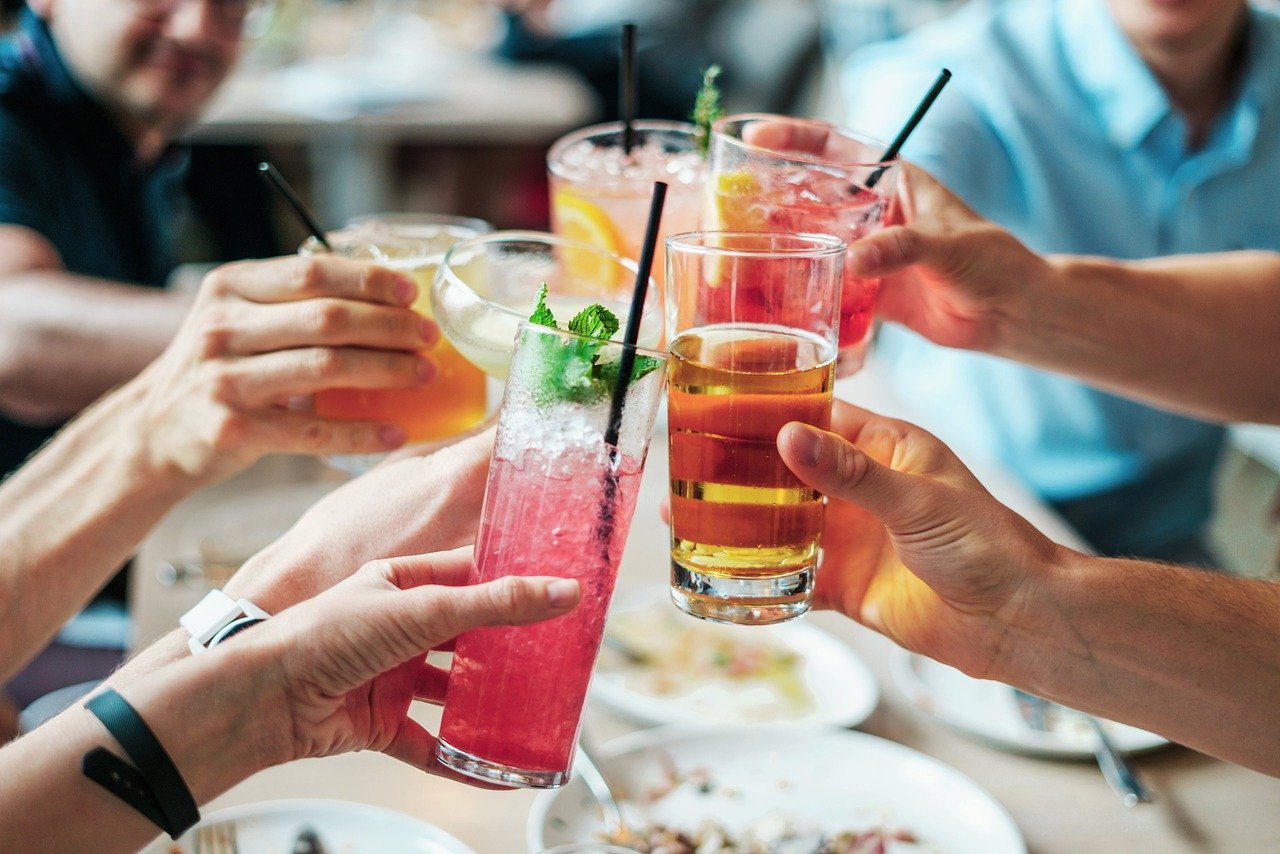 Health Benefits Of Herbs And Spices: Spice Up Your Meals Today 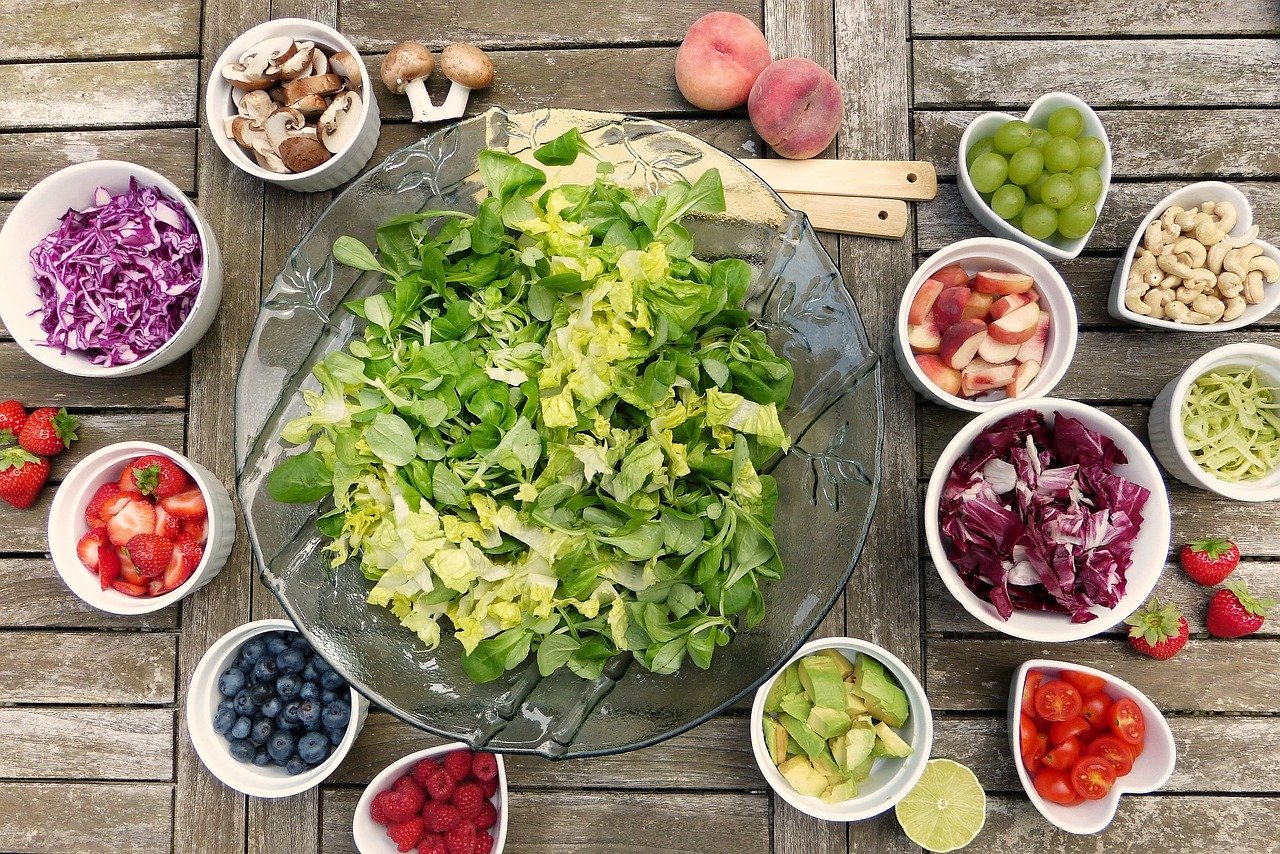 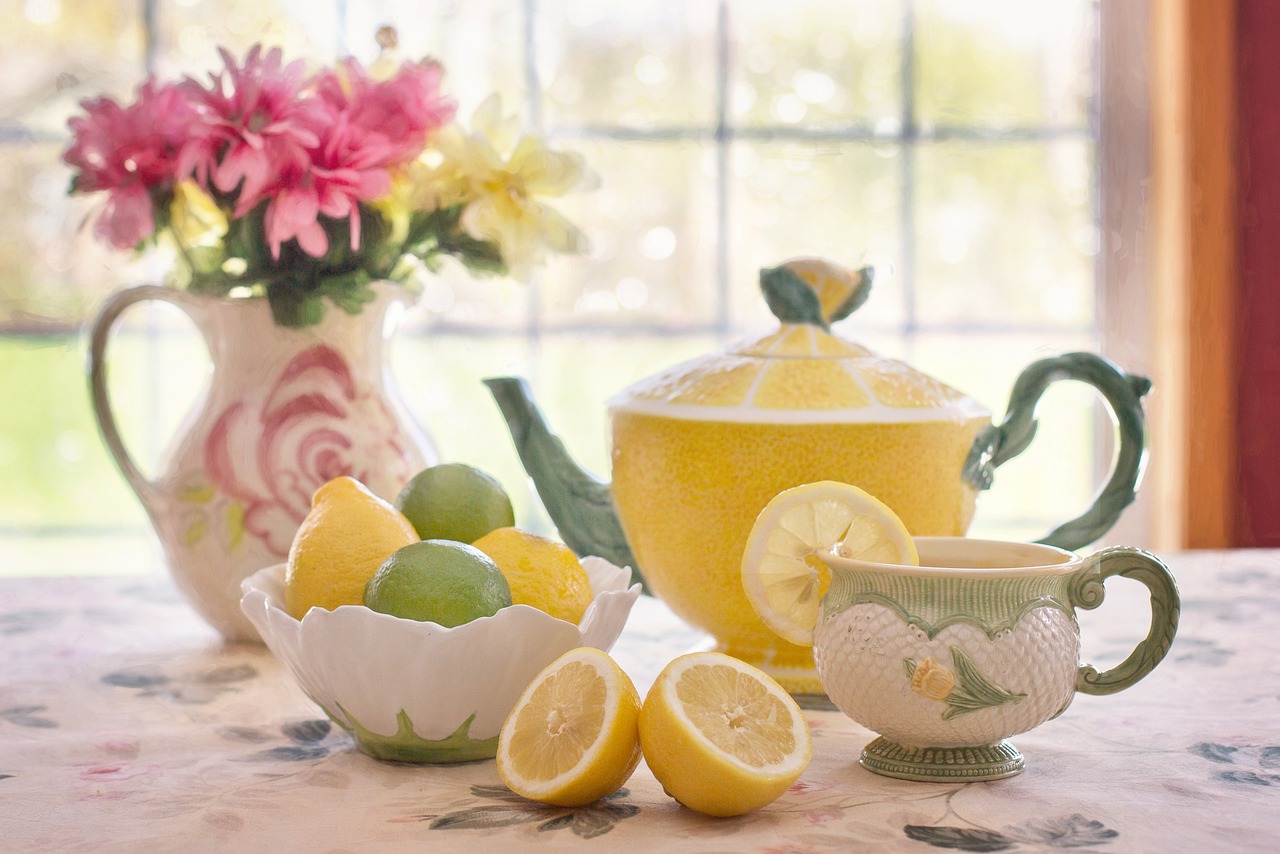 Is Popcorn Healthy For You? Facts You Didn’t Know About Popcorn 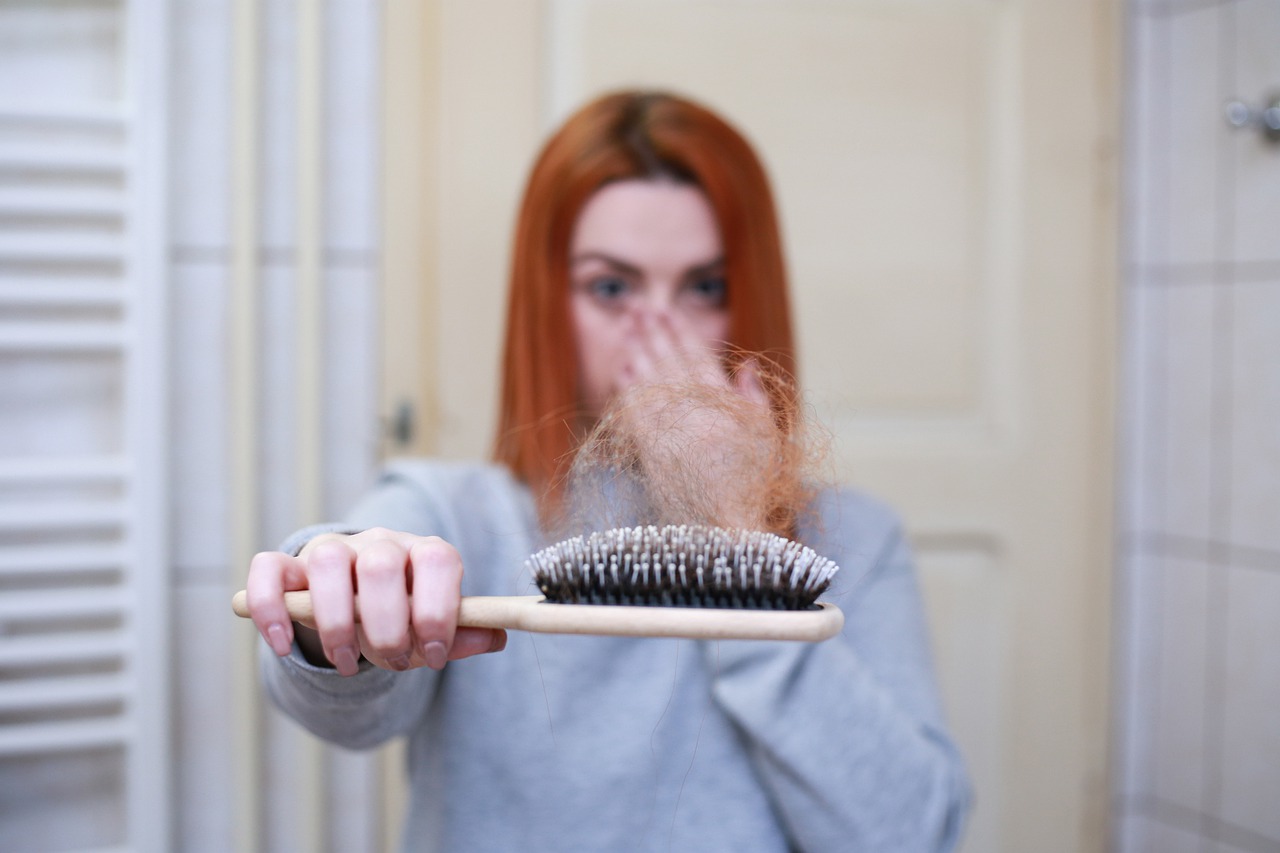